Have a question, concern, or just aren't sure where to start? Give us a call.
Contact Us 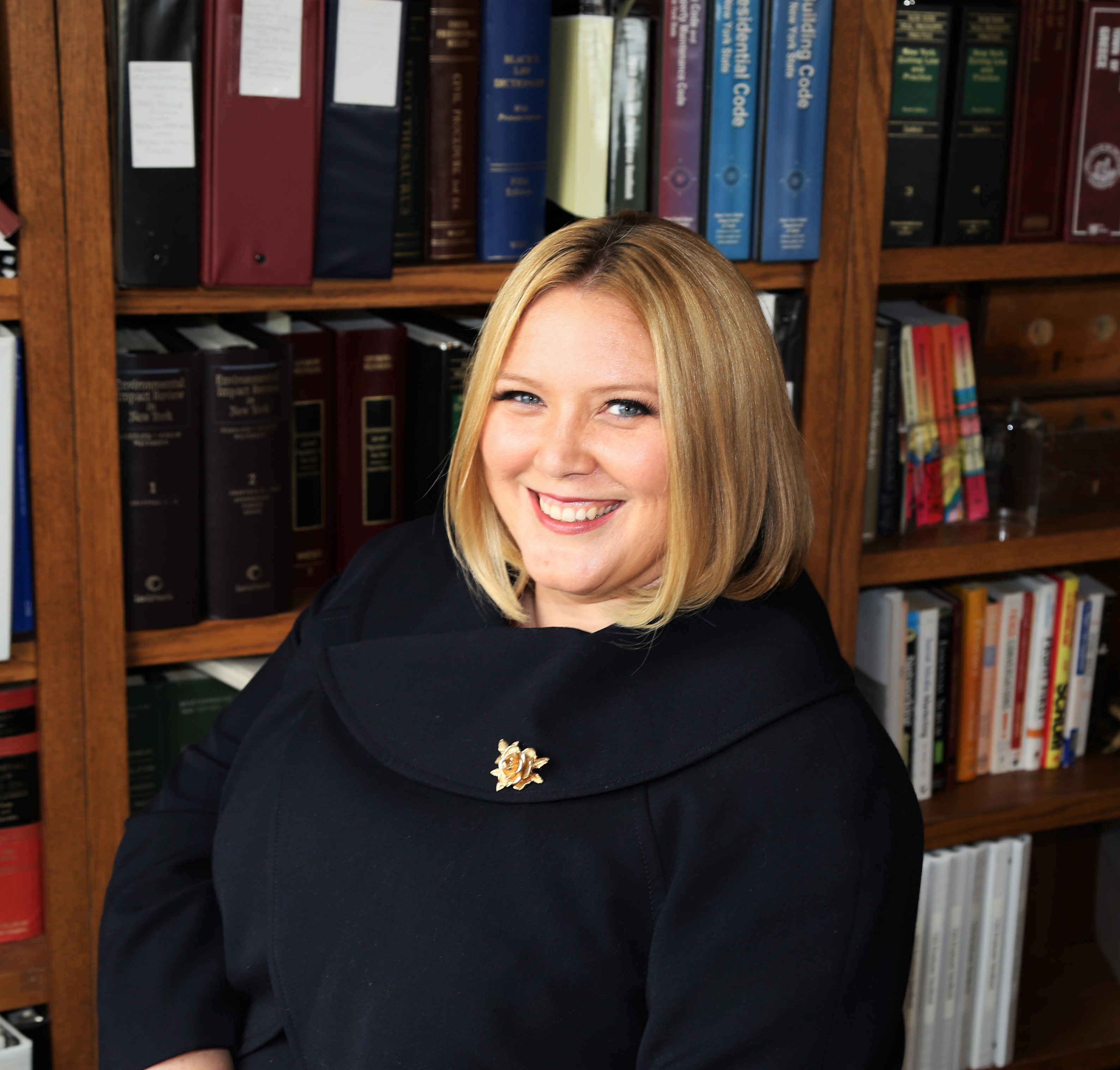 Bridget is a Partner with The Zoghlin Group, PLLC, a boutique environmental, energy, land use, and municipal law firm in Rochester, New York. She focuses primarily on environmental, energy and land use litigation: representing individuals, businesses and community groups in New York State and Federal Courts and before various administrative bodies and municipal boards. Bridget’s experience also includes appellate practice.

A Rochester native, Bridget obtained her juris doctorate from Albany Law School and holds a Bachelor of Arts in History from the State University of New York, University at Albany. She is also an alumna of Nazareth Academy.

Outside of the office, Bridget volunteers with the Rochester Teen Court as an attorney mediator and serves on the Empire State Development Finger Lakes Region’s Environmental Justice Task Force. In 2016, she was recognized by the Daily Record as an Up & Coming Attorney. In 2018, she was granted the Emerging bar Leader Award by the Monroe County Bar Association.